Early Morning is a duo project formed in 2015 by Gian Maria Liddi and Simone Gianoncelli, grown in the electric scene respectively in the North and Centre of Italy, and currently based in Milan.

While Gian came out from the Northern city nightlife, being resident of some historic clubs of the area, Simone had a live background formed between London and Rome.

Their productions are crossover of sounds geographically far from each other. A mixture of deep house contaminated by breathe sounds blending with hotter rhythmics. A journey from the old continent to far away borders.

In 2017 they’re continuing to produce always discovering new sounds and they recently came resident for Nowhere Club in Bergamo and Dude Club in Milan. 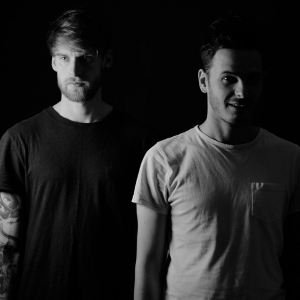