Milan (Italy) born DJ / producer Ivory first started music by playing the guitar. Ivory played in several bands and played different styles such as: Punk Rock, Psychedelia, Post Core & Folk. In parallel to live music he developed an interest for electronic sounds and club culture eventually leading him to become a DJ and producer. His sound is a mixture of analog synths, efficient melodies and a strong feel of African rhythms.

He has been receiving big praise in 2017, making him one of the new artists to carefully watch in 2018. With big support comin' from Âme, Andy Bros, Bog, Innellea, Red Axes and more this really did not surprise. 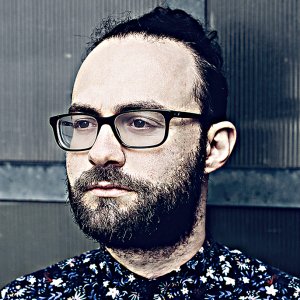