From deep, progressive house to cinematic melodic techno, Canadian born Las Von has been steadily gaining traction in the underground scene over the past year. Within just a year on the scene, his release catalogue already showcases a diverse sound, one in which lines between genres are consistently blurred.

Born close to Toronto, but now residing in Vancouver, Douglas Young started the Las Von project in 2017 at the tail end of his military career. As his love of flight is what led him to fly in the Air Force, discovering his love for music production, he found, took him higher than any flight ever could. And so upon finishing his military service he vowed to pursue music full-time, which has led him to Vancouver, where he has been producing some of his best work to date.

As a producer, DJ, and radio host, he continues to grow as an artist, constantly striving to make music that moves people emotionally and physically. And with many shows and releases coming, the future looks bright. So stay tuned and enjoy the journey, the best is yet to come from Las Von… 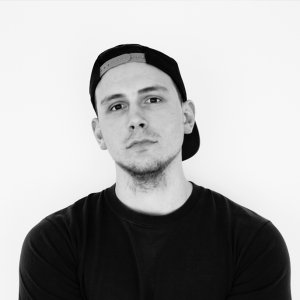