Paul Deep was born in 1989 in Gral. Obrien province of Buenos Aires. When he was 13 years old, he began his career as a DJ and at 16 he took his first steps in production, always seeking to create a sound that represents him. His style fuses nuances of Deep, Progressive and Techno, always focused on generating hypnotic and melodious atmospheres both in his productions and in his Dj set. In his career in constant growth he has been presented in the best clubs in Argentina Shared cabin with some of the most important references of electronic music. Currently has its own Radio Show ABDUCTION that airs every first Tuesday of the month in one of the most important radio stations of electronic music worldwide Frisky Radio Released music on major labels worldwide SUDBEAT - Plattenbank- Sprout Music - Dopamine - Asymmetric - Sound Avenue - RPO , among others. 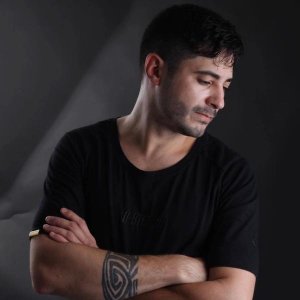